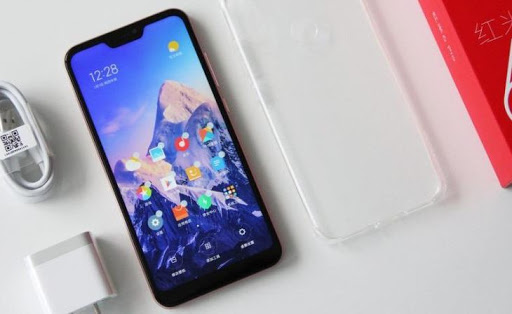 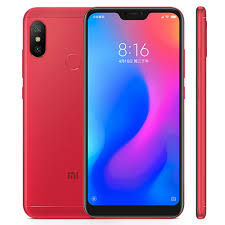 The Redmi 6 Pro smartphone sports a 5.84 inches screen, 2280 x 1080p display with a pixel density of 432 pixels per inch. It has a notch and rounded edges body build which is coated with Aluminum.
The Redmi 6 Pro is the first Xiaomi smartphone with a notch display that can be hidden if you prefer. The thickness of the top bezel has been reduced with the earpiece and front camera placed in the cut-out. The design also features a fingerprint sensor at the back.

PROCESSOR AND BATTERY
The Redmi 6 Pro is powered by the Snapdragon 625 processor with a large 4000mAh battery that can last up to 12hrs + with powerful usage. 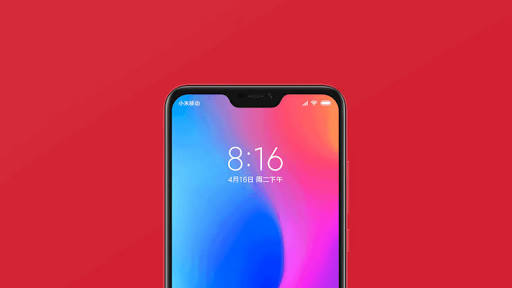 The Xiaomi Redmi 6 Pro sports a dual-camera set up like that of the iPhone design, with a 12MP primary sensor, a f/2.2 aperture, and a selfie's shooter 5MP, f/2.2 depth sensor accompanied by LED flash.

AUDIO AND CONNECTIVITY
The Audio is great for this mid - range smartphone, 3.5mm headphone jack with a clean output decent added to it, FM Radio, Bluetooth v4.2 and 4G LTE 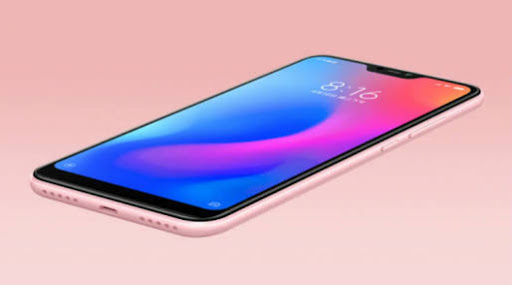