Let go into the main topic... 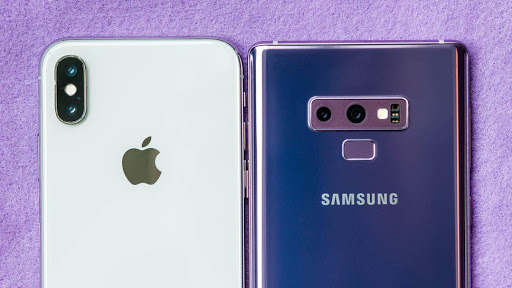 Based on the measure for researches conducted in the University of Lincoln, Lancaster University and the University of Hertfordshire which was done with more than 500 participants to answer questions about themselves and attitude towards their smartphones.

From the results they got, the researchers found out that
" Android users were more honest and less interested in wealth / social status "
While
" the iPhone users were found to see their  smartphone as a social status symbol and have higher emotional attachments "

Android users were also less likely to break rules for personal gain. A case study was used in analyzing these. It involves predicting the type of smartphone used by an individual from his / her personalities.

These facts does not necessarily apply to all iPhone users but it’s considered true on a major cases.
Want to contribute to this post, feel free to let us know by using the comment section down below.